Two top Police officials of Bamyan province have been accused of raping a girl, security officials said on Wednesday. 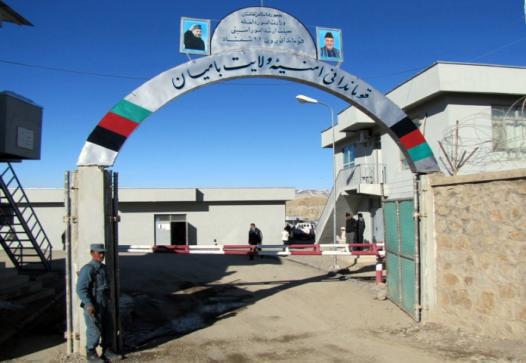 Muhammad Reza Yousufi, spokesman of Bamyan Police told Reporterly, “The commander of base and the commander of recuirting unit of Police were accused of raping a girl on the second day of Eid Al-Adha after hosting her”.

Yousufi said, the victim has claimed that the two commanders raped her after the party. According to him, the accused officials have escaped and are possibly in Kabul. The victim is secure in Bamyan.
buy viagra generic viagra4pleasurerx.com over the counter