United Nations Assistance Mission in Afghanistan released a statement on Wednesday that it was gravely concerned about reports showing that 11 civilians had been killed in a security forces’ operation in Paktia Province. 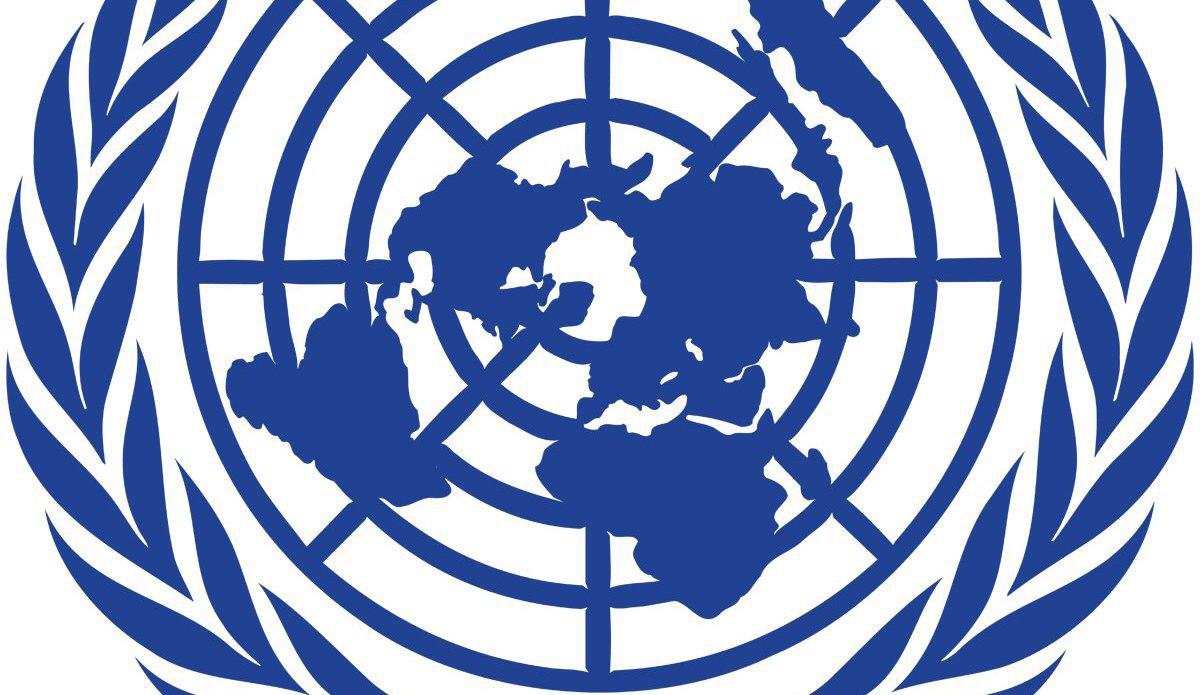 “UNAMA is gravely concerned by reports indicating 11 civilians killed during Eid by pro-government search operation in Paktia”, the Tweet said. It was also added that monitoring by human rights team for accountability is essential and that any harm to civilians must stop.

Yesterday, the residents of Zurmat claimed that 11 people were killed in operations of NDS forces at a night raid in Zurmat district of Paktia. However, the NDS had earlier announced that the operation in Paktia province had targeted a Taliban hideout and 11 insurgents were killed.