UN designated August 21 as the “International Day of Remembrance and Tribute to Victims of Terrorism” by Resolution 165/72 dated 25.1.2018 as death toll from terrorist attacks has been on the rise and has become a serious concern of Afghanistan and the international community. 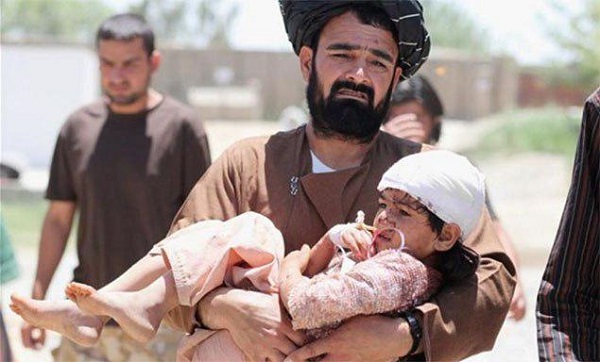 The United Nations recognising these issues, and seeking to honour the victims of terrorist attacks, besides the other legal procedures for combating terrorism and protecting human rights,took this step.The draft resolution was prepared by 17 countries, including the Afghan government, and was handed over to the UN General Assembly.

The Government of Afghanistan endorsed this resolution in 2018 and ordered the organisations concerned to include this Day in the official calendar of Afghanistan and to commemorate it annually.

The AIHRC, by holding public conferences in the centre and in 31 provinces of the country, provided victims with opportunities to present their demands, wishes and suggestions to government officials and international organisations

Victims of human rights violations, including victims of terrorist events, are entitled to effective, fair and non-discriminatory access to justice, as well as effective, appropriate and immediate reparations, according to national and international human rights instruments.

Meanwhile, accessing information on violations and addressing violations, dealing with perpetrators and compensation mechanisms are other rights that should be enjoyed by victims of terrorist attacks, as mentioned in the AIHRC report.
buy priligy online blackmenheal.org/wp-content/languages/new/noprescription/priligy-no-prescription.html no prescription