The State Ministry for Disaster Management said that flash floods in Charikar city centre has caused heavy damage in Parwan on Wednesday.

Wahida Shahkar, spokesperson for the governor of Parwan, said the toll has risen to 38 dead and 77 injured so far. 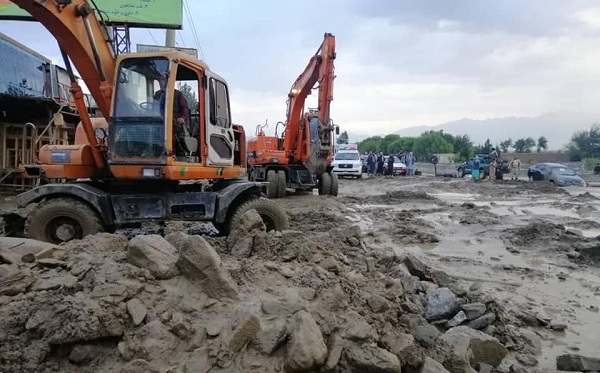 The Parwan capital had been experiencing heavy rainfall but the flash floods started at 2 am on Wednesday.

In addition to the casualties, the floods have caused extensive damage, with the ministry stating that around 300 houses had been destroyed, according to the initial reports.

Rescue operations are still underway, and the final tally of the damage has not been done.