Pakistani Prime Minister Imran Khan said that his country supports the Afghan peace process and wished for the talks to start as soon as possible.

Talking to Abdullah Abdullah, chairman of the High Council for National Reconciliation, on Wednesday, Khan expressed hope that the current crisis in Afghanistan would end with the establishment of peace and stability. 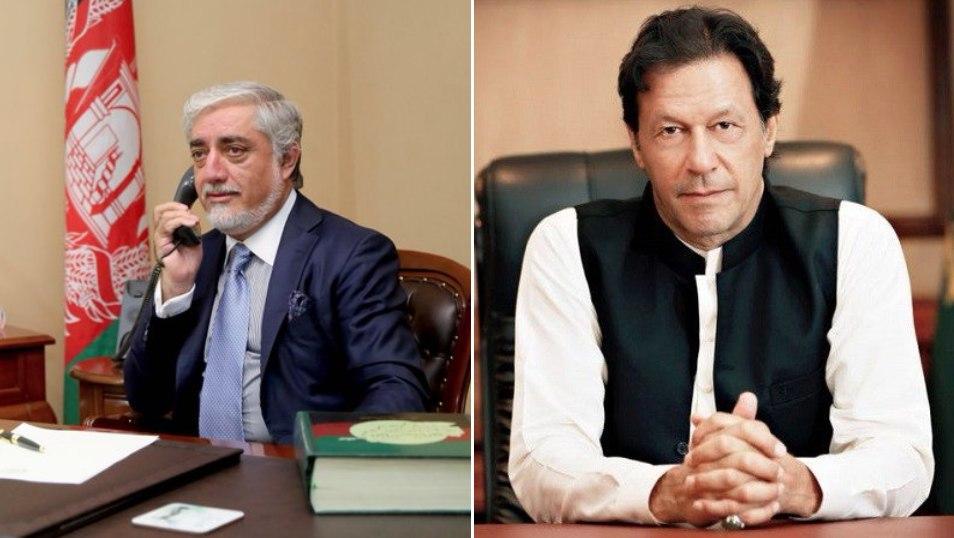 He also extended a formal invitation to Abdullah to visit Pakistan.

Abdullah thanked Khan for his support and added, “An exceptional opportunity for peace has been provided in Afghanistan and we must seize this opportunity to achieve it.”

The Afghan leader thanked him for his cooperation in the regional consensus for achieving peace and for the invitation to visit Pakistan.

The two sides also stressed in their talks that reducing violence could pave the way for the intra-Afghan negotiations to start.