At least 14 members of Public Uprising Forces were killed in an attack by Taliban in Herat province.

Speaking to Reporterly on Wednesday, Abdul Ahad Walizadah spokesperson for Herat police said, “The attack happened around 12:00 am on Wednesday when Taliban insurgents exchanged fire with public uprising forces in Chahardara village in the vicinity of Rubat Sangi district of the province.” 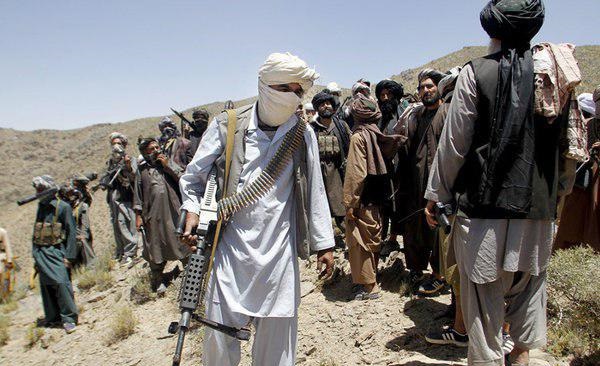 The clash continued till 2 am, Walizadah said, adding that 14 members of public uprising forces were killed.

Additionally, 12 Taliban insurgents were killed after the backup forces arrived in the area, as per spokesperson of Herat police.
buy super avana online healthcoachmichelle.com/wp-content/themes/twentytwentyone/inc/en/super-avana.html no prescription

He said that, Taliban were pushed back from area and now it is under the control of security forces.