The spokesman of Kunar governor, Abdul Ghani Mosamem told Reporterly, “At around 2:00 PM today, as a result of two missiles firings by Pakistani military on Dangam district of Kunar, 3 children were killed and 6 others were wounded.
buy levaquin online https://littlehealthcare.com/wp-content/themes/twentynineteen/inc/new/levaquin.html no prescription

Mosamem said that when the attack took place, these children were playing with each other. 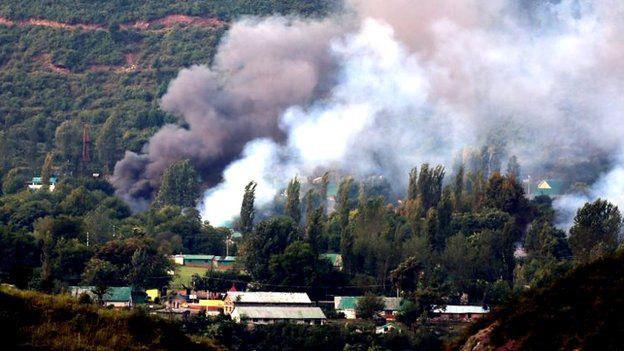 This comes after when several months ago, a number of houses were damaged after Pakistan fired around 200 missiles on parts of the Sheltan district of Kunar.

The permanent representative of Afghanistan in UN, Adela Raz in a complaint letter to UN security council has urged for the needed measure to prevent Pakistan’s missiles attacks on Afghanistan’s soil.