Pakistan’s Science and Technology Minister Fawad Chaudhry said Khan was debating whether to close airspace to India and its land routes to Afghanistan.
buy Ventolin generic infobuyblo.com over the counter

“Legal formalities for these decisions are under consideration, Modi has started we’ll finish!” Chaudhry said in a tweet. 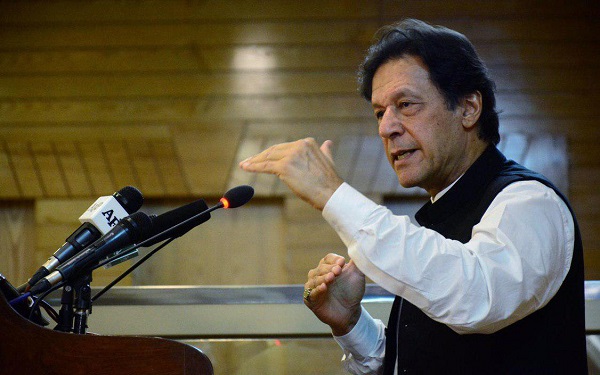 Pakistan reopened its airspace to India in mid-July, having closed it in February after an attack by a Pakistan-based Islamist militant group in Indian-controlled, Muslim-majority Kashmir that led to clashes between the nuclear-armed neighbours.

Moreover, this comes at a time when, Afghanistan’s permanent representative to the UN, Adela Raz, wrote a letter to the UNSC, condemning Pakistan’s failure to adhere to the repeated appeals made by the Afghanistan government “to cease illegal and provocative activities”.