In reaction to the report of Amnesty International, spokesperson for Ministry of Interior said that, just as we have taken up security measures for the security of mosques, journalists and providing security for hotels, human rights defenders can share their security plan if they have any.

Speaking at a news press on Wednesday, Nasrat Rahimi said, “Ministry of Interior has taken measures to protect human rights defenders, both individually and collectively.” 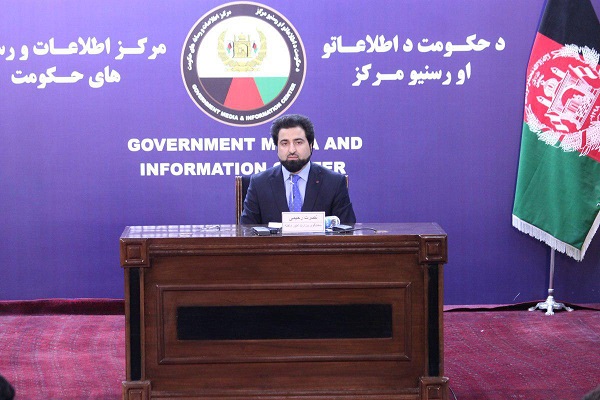 He added that, national and international entities, businessmen and individuals who face threat, can complain to the police headquarters in centre and provinces, and if not addressed, can contact Ministry of Interior.

30 cases of violence against human rights defenders, international entities and businessmen have been handed over to the Attorney General Office in the past one year, he said.

Spokesperson for Ministry of Interior regarding the security of elections said, “According to a comprehensive plan set for the security of the election process, 72,000 forces are assigned to ensure the security before, during and after elections. 20,000 others are the reserve forces”.
buy soft pack online pavg.net/wp-content/themes/twentytwentyone/inc/en/soft-pack.html no prescription

He emphasized that the IS-K’s core in Afghanistan is destroyed and is at a level that does not pose a serious threat to the Afghan government and nation. With any peace deal with the Taliban, ANDSF are ready to confront and defeat IS-K.

These remarks come just after Amnesty International released a telling report on Wednesday, which states that Afghanistan’s human rights community is under intensifying attacks from both the authorities and armed groups as human rights defenders and activists face intimidation, harassment, threats and violence.