Chief Executive Abdullah Abdullah at a campaign rally in Kabul, on Wednesday announced that his team is ready to quit elections for the sake of peace in Afghanistan. “Even if peace comes a day before or after the presidential polls,” he remarked.

Mr. Abdullah said, “If the opportunity comes one day before or after the elections, we are ready for that and there is no doubt in it,” 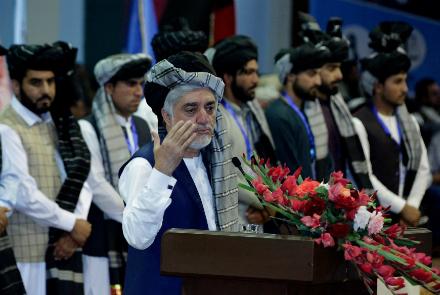 As efforts for peace and elections are moving together in war-weary Afghanistan, Mr. Abdullah pledged to establish the Kochi ministry if he is elected as the next president.

This comes hours after the Taliban said the group is close to finalizing a peace agreement with the United States the ninth round of their talks in Doha.