The Presidential Palace (Arg) and the House of Representatives have published different narratives of their meeting with President Ashraf Ghani regarding the Peace Consultative Loya Jirga on Tuesday.

At the meeting, Ghani briefed the parliamentarians on the need to convene a Peace Consultative Loya Jirga to determine the fate of 400 Taliban prisoners with the aim of starting the intra-Afghan talks, Arg said.

According to their press release, Ghani emphasized that important national issues will be decided in the Loya Jirga in the light of the consensus and views of the people and their representatives, including peace.

He also called the summit of the two powers a major example of the start of consultations.

“At the end of the meeting, the Speaker of the House of Representatives stressed the importance of the people’s support for the system and their consultation on national and crucial issues, and assured of its cooperation in this field,” Arg said. 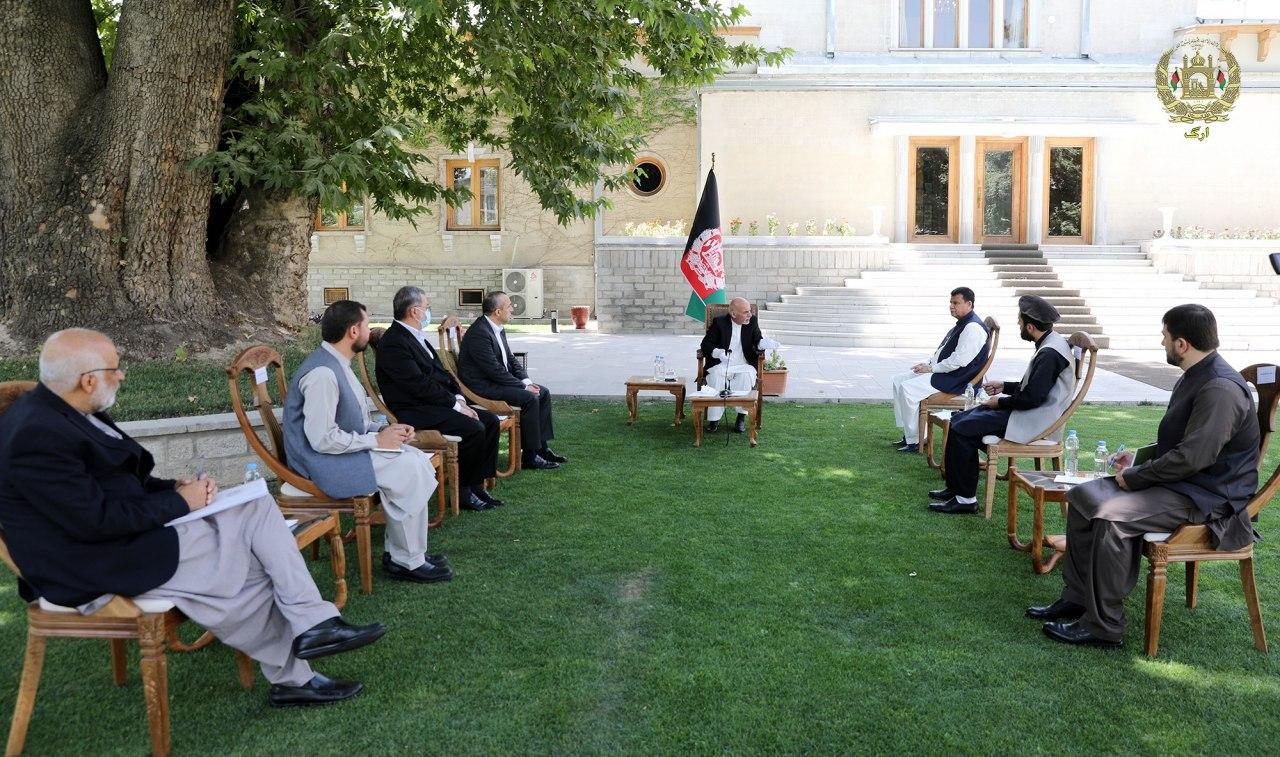 What is the Parliament’s version of this meeting?

But the press office of Speaker Mir Rahman Rahmani said that during the meeting, the speaker of the House of Representatives, while referring to the views of the people on important national issues, emphasized that holding a consultative Loya Jirga for peace was against the law.

Rahmani noted that it is illegal to convene any consultative Loya Jirga as long as the real representatives of the people are present in the National Assembly.

Rahmani’s office said in a statement that the meeting had not been concluded after lengthy discussions, but that the presidency had called for a similar meeting with the chairman, board and officials of the parliamentary groups.

Ghani, meanwhile, said in an Eid statement last Friday that a Loya Jirga would be convened to decide on the release of 400 Taliban prisoners.

He added that according to the Afghan Constitution and the penal code, he did not have the authority to release 400 Taliban prisoners and therefore an advisory Loya Jirga will bebheld to make the decision.

Ghani had asked the House of Representatives to return from their summer leave to do so.
buy lexapro online www.mobleymd.com/wp-content/languages/new/lexapro.html no prescription

The jirga, which is scheduled to take place on Aug. 7, will not only consider the release of 400 Taliban prisoners, but also other important issues, according to the presidential spokesperson.