A deal has been signed to facilitate and expand the transit and investment cooperation between Iran’s Chabahar Port and Afghanistan’s private sector.

Director General of Sistan and Baluchestan Ports and Maritime Organization Behrouz Aghaei said on Wednesday that a Memorandum of Understanding (MoU) had been signed to develop the transit and investment activities of the Afghan private sector in the fields of transporting, attracting investor, logistics, and transit within the framework of transit rules and regulations of Iran. 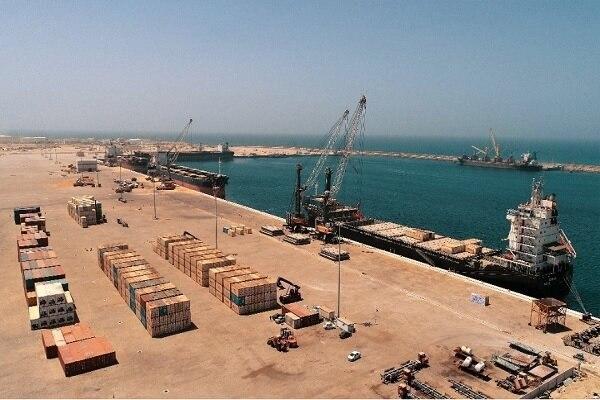 Under the MoU, the private sector of Afghanistan was committed to transferring Afghanistan’s transit goods via Shahid Rajaee Port in Chabahar to the target markets, Aghaei said.

Transit cooperation between Chabahar Port and Afghanistan has followed with considerable growth in recent years, he said.