Iranian Energy Ministry said their electricity exports to Afghanistan have resumed after the problem with the transmission lines was solved.

Spokesman for the Ministry Mostafa Rajabi Mashhadi said that their service to Afghanistan had stopped on Monday after the transmission lines were destroyed by a bullet in Herat’s Kohsan district in Afghan territory. 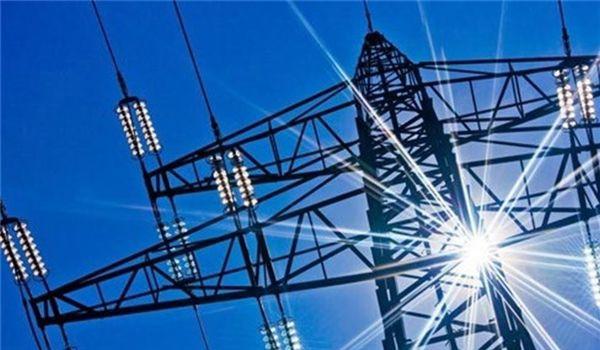 “Now the network linking the two countries is connected and there is no specific problem,” Mashhadi said.

When the transmission wires were cut, the supply from Iran had decreased by over 50%.