The Assets Registry office has announced that the salaries and allowances of 197 high-ranking government officials and employees will be suspended due to the non-registration of their assets.

Abdul Wadod Bashiryar, head of Assets Registration and Verification Office, said on Tuesday, that the salaries and benefits of 172 members of the House of Representatives, 12 members of the Senate, two ministers, four governors and six deputies, will be affected.

The government officials who have not registered their assets, will be suspended based on the decision of the cabinet and the expiration of the three-week deadline. 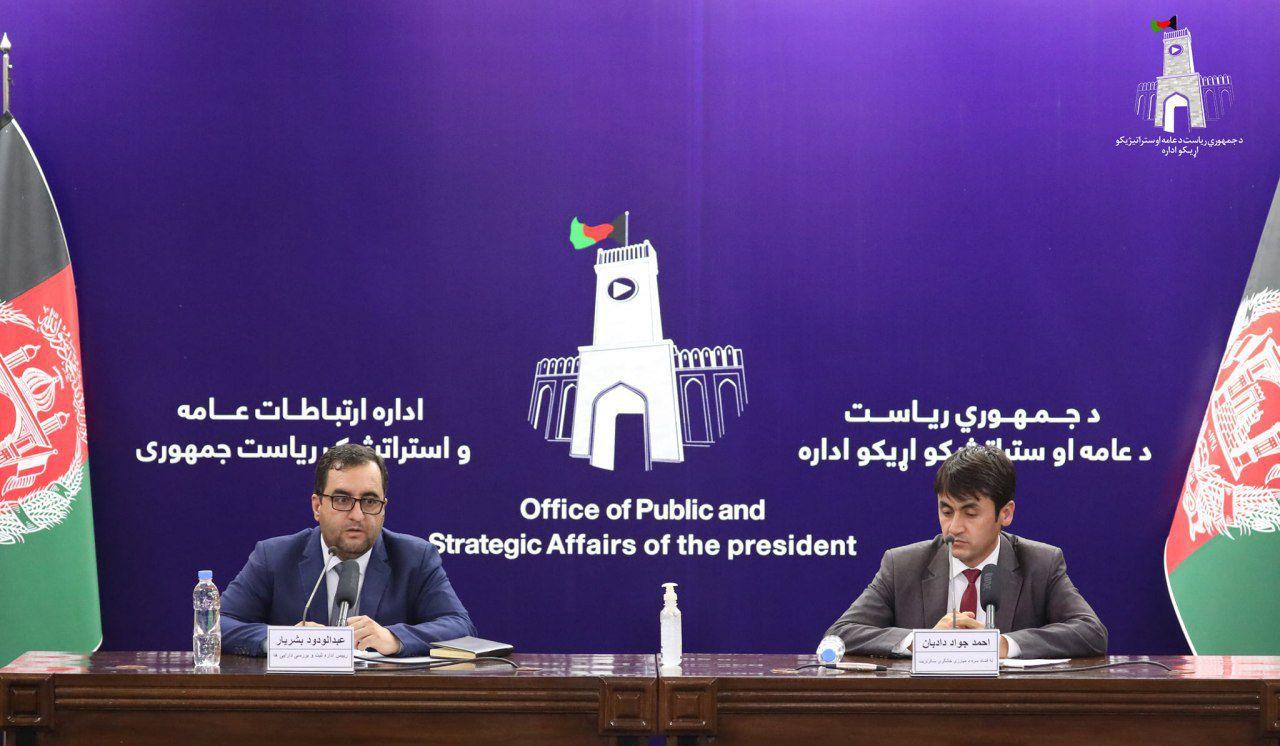 Bashiryar added that this process will start on Thursday.

Ahmad Javad Dadban, a member of the Special Anti-Corruption Secretariat, said that most high-ranked government officials and employees had registered their assets.
buy flexeril online http://www.suncoastseminars.com/assets/new/flexeril.html no prescription

Dadban added that a regulation has been drawn up to register, distribute and review the assets of the officials and employees.

He said that with the passage of this regulation, the process of registration and review of assets will be further improved.

A few days ago, however, the Cabinet announced that many high-ranking government officials had not yet registered their assets as directed.
buy zydena online https://rxbuywithoutprescriptiononline.com/dir/zydena.html no prescription