Security forces have reported that as a result of Wednesday’s massive car bombing attack in PD6 of Kabul city, 14 people were killed and 144 others were injured. 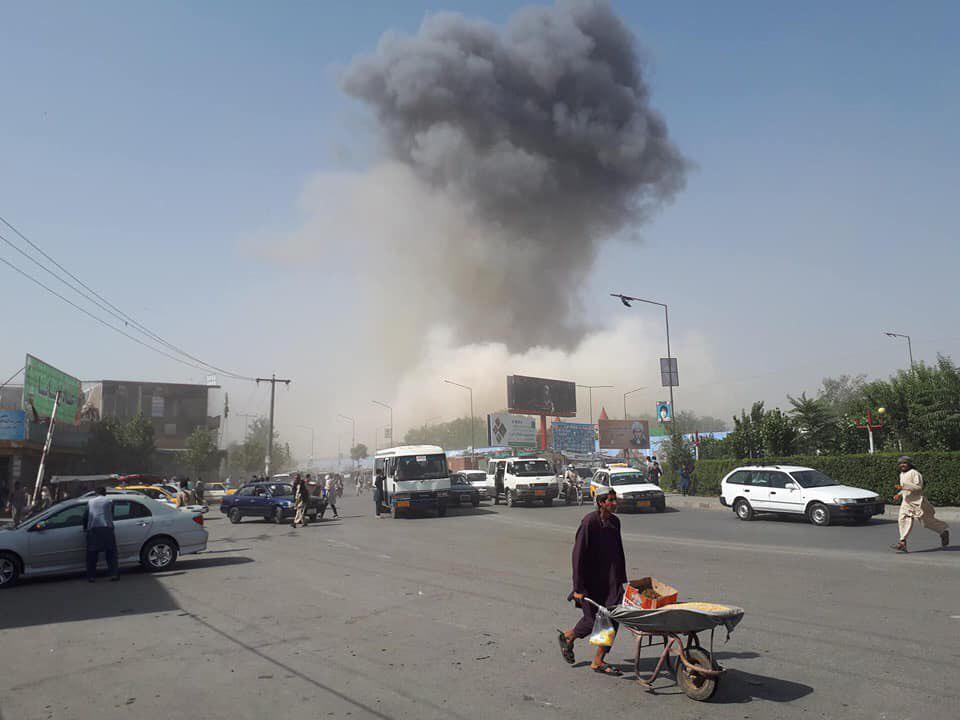 14 people were killed and 145 others, mostly civilians, were wounded as a result of today’s Taliban’s massive car bombing attack in 6th Police District of Kabul city, Gen. Khoshal Sadat said.

Nasrat Rahimi, the spokesperson at Interior Ministry, earlier informed that the explosion in the west of Kabul was a car bombing which targeted the police district 6 headquarters.

Taliban has claimed responsibility for the car bomb explosion that targeted a police headquarters 6 in the west of Kabul on Wednesday.