President Ghani released a statement expressing profound sadness over the demise of former Minister of External Affairs of India and a senior member of Bharatiya Janata Party (BJP) Sushma Swaraj. 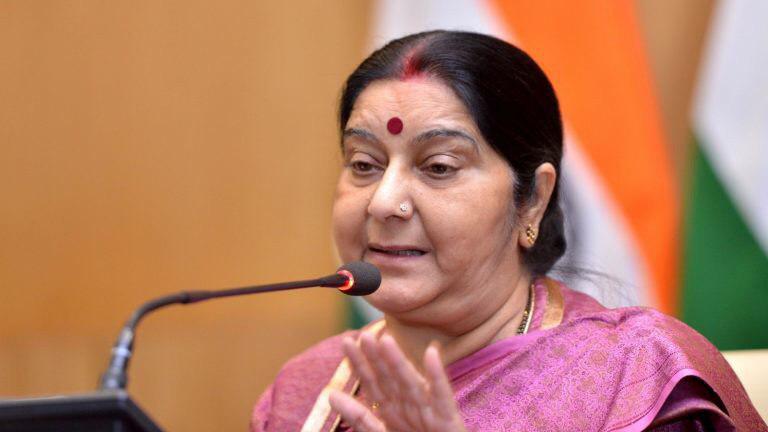 “Mrs. Swaraj as one of the most prominent and pioneering politicians of India had shown remarkable dedication to serve her country and people. I am confident the Indian nation will always remember her for her significant achievements and contributions. She was a good friend of Afghanistan and always aspired the best for the Afghan people. At this moment of tragedy, I share the Indian nation’s grief while my thoughts are with her family”, President Ghani stated.

Chief Executive Abdullah Abdullah also expressed that he was very sad to hear of the passing away of Sushma Swaraj.
“Ms Swaraj was a brave stateswoman & steadfast friend of Afghanistan. We will sorely miss her. My deepest condolences to her family, government & people of India”, he wrote.

Sushma Swaraj, passed away on late Tuesday night at the age of 67, due to a massive cardiac arrest. She had many accolades in her name, and was most famous as India’s External Affairs Minister from 2014-2019.