NDS Special Units have conducted clearance and target operations in several spots in Kabul last night, as per Feroz Bashari, the GMIC Director. He added that so far operations in one spot have already concluded, but other clashes are still ongoing in two other spots. 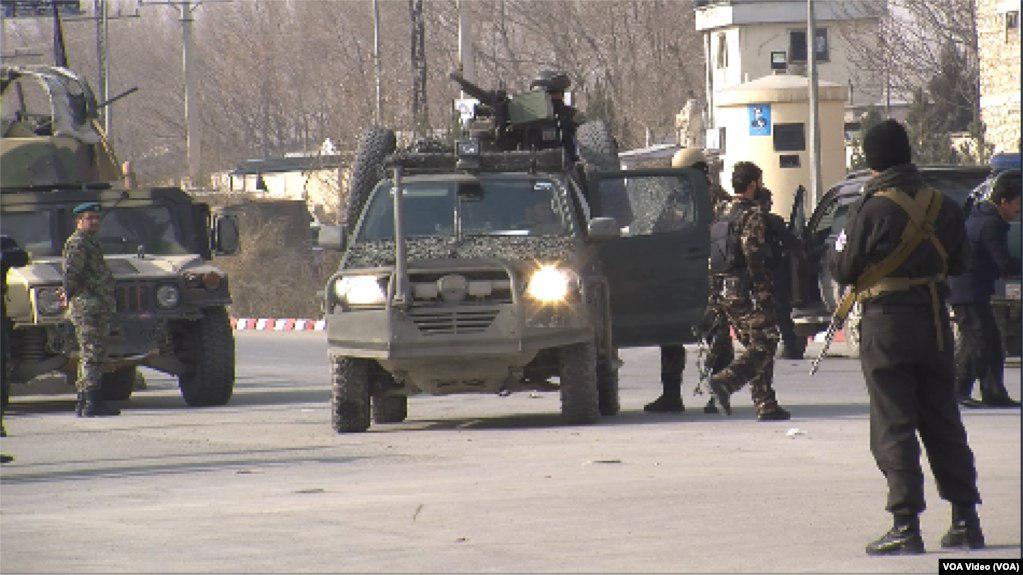 Moreover, the ANDSF conducted offensive operations in three spots where terrorists were hidden. “We believe there are suicide bombers in these places. Three of the terrorists killed so far. The areas are cordoned off. ANDSF is making sure no civilian is harmed. All terrorists will be killed”, Bashari added.