MoI in a press release on Wednesday said that the women detainees were released yesterday. 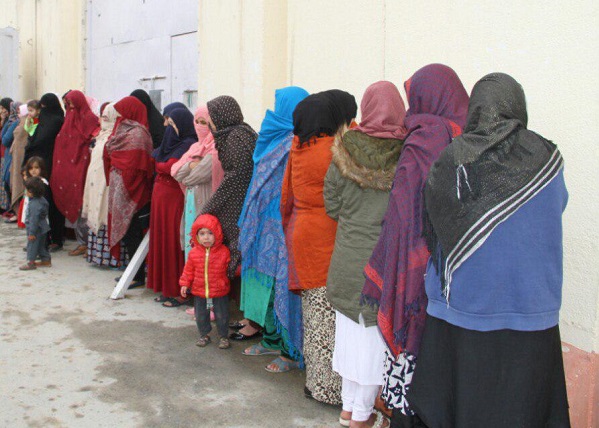 According to MoI press release, the release of women detainees was based on the Presidential decree which included the order of releasing those women who have been imprisoned for unintentional offenses.

This comes as President Ghani has recently issued a decree for the release of Afghan women on the occasion of the International Day of violence against women.
buy strattera online nouvita.co.uk/wp-content/themes/twentynineteen/fonts/en/strattera.html no prescription