A powerful suicide bombing Wednesday targeted an under-construction medical facility near Bagram Air Base, the main American base north of the capital Kabul, the U.S. military and Afghan officials said.

The explosion happened in Jan Qadam area of Bagram district about 6am local time and clashes occurred between foreign troops and attackers close to Bagram airbase after the explosion, said a spokesman for the provincial governor, Wahida Shahkar. 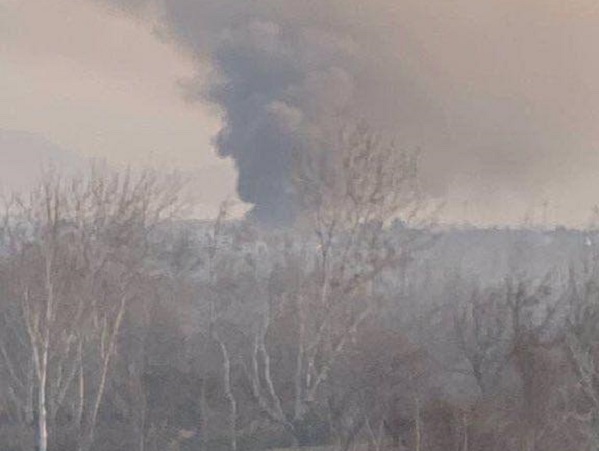 Resolute Support in a statement said that “Enemy Forces conducted an attack on Bagram airfield this morning, targeting a medical facility being constructed to help the Afghan people who live near the base.”

“The attack was quickly contained and repelled by our ANDSF and Coalition partners, but the future medical facility was badly damaged,” the statement said, adding that “there were no US and Coalition casualties and Bagram remained secure throughout the attack.”

Dr. Sangin, the head of the provincial hospital, said that they have received five injured, all Afghans.
buy flagyl online https://www.quantumtechniques.com/wp-content/themes/twentytwenty/inc/new/flagyl.html no prescription