Afghan local officials say at least four members of a family have been killed by the Taliban group in Balkh province.

The spokesman of Balkh Police, Adel Shah Adel told Reporterly that at least four members of a family were killed by Taliban in Sholgara district of Balkh.
buy amoxicillin online https://www.ivfcmg.com/newxxx/images/new/amoxicillin.html no prescription 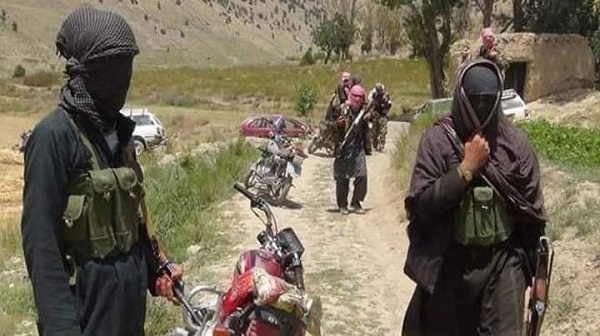 In the meantime, the 209 Shahin Corps in a press release said that Taliban insurgents stormed a house a house on Tuesday night at Sholgara district and shot killed the members of a family.

According to the press release, at least three women were killed and one man was killed in Taliban shootings.