Japanese Ambassador to Afghanistan, Mitsuji Suzuka has vowed to complete the projects left half-done in Afghanistan by the slain Dr. Nakamura.

“NSA Mohib considered the assassination of Dr. Nakamura a huge blow for the Afghan people and government,” the statement said. 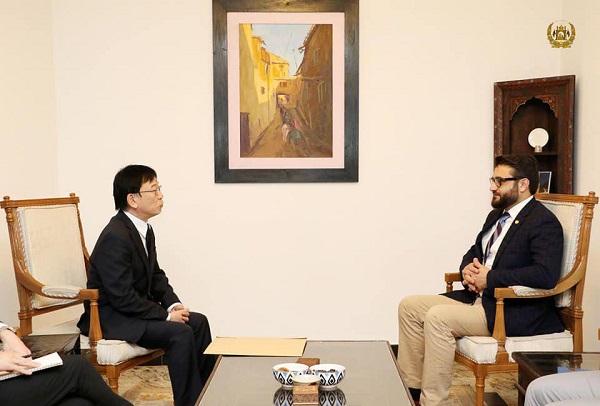 Mohib has emphasized that the Afghan security and defense forces will soon identify the main perpetrators of Dr. Nakamura’s murder and introduce them to the judicial institutions.

Last week, unknown gunmen opened fire at the vehicle of the Peace Japan Medical Services (PMS) chief, Dr. Nakamura, and was gunned down along with five Afghans in Jalalabad City, the provincial capital.

The Nangarhar governor on Monday said two suspects had been arrested in connection with the attack on Nakamura.
buy flagyl online https://buynoprescriptiononlinerxx.net/dir/flagyl.html no prescription