The plans would be submitted to Afghan Presidential Office soon, as President Mohammad Ashraf Ghani has earlier ordered a 10-day deadline for 22 relevant institutions including the NEPA, to take serious actions in the reduction of pollution, the agency said in a statement posted on its website. 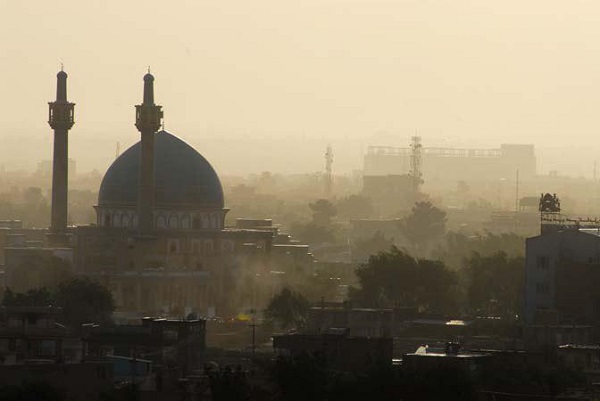 The agency has listed vehicular traffic, the use of old vehicles, import of old and second-hand cars from overseas, burning wood, plastic, used motor oil for heating house and public bathrooms, and use of animal residue and tires as the major sources of air pollution in Afghanistan.

Among other factors, the re-suspension of dust to build house or road, windblown dust, old-fashioned brick kilns and the use of coal during winter to heat houses are also contributing to the air pollution in big cities.