During the meeting, Tabash emphasized the drafting of a Memorandum of Understanding (MoU) between Farabi and Afghan Film as the main Afghan state-owned cinema institution and concluded that it is a prelude to strengthening long-term cinema cooperation between Iran and Afghanistan. 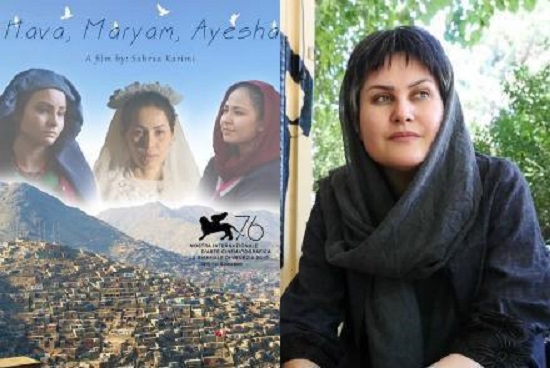 The Director of the Farabi Foundation further noted the deep cultural, religious and historical ties and the common Farsi language between the two countries as an important benchmark for the expansion of cultural exchanges, collaborative film production and the creation of a regional market with the presence of other countries such as Armenia, Russia, Azerbaijan, Pakistan, Tajikistan, Turkmenistan, Iraq, and Oman as serious plans of the Farabi Cinema Foundation in the international arena.

Referring to the International Children and Youth Film Festival in Isfahan and the Teenage Film Olympiad, the Iranian official announced the readiness to transfer Iranian experiences in discovering Afghan and young Afghan talents to Afghan Film.