The joint campaign teams of Abdullah Abdullah, Rahmatullah Nabil and Gulbuddin Hekmatyar signed a petition on Wednesday, calling on the Attorney General Office (AGO) to suspend a commissioner of the Independent Election Commission (IEC).

The three electoral teams in a joint press conference has called on AGO to prevent Mohammad Hanif Danishyar, the IEC commissioner, from continuing his job because he does not meet the minimum age requirement.

The teams claim Danishyar fabricated documents as he did not meet the requirements that a commissioner should meet. 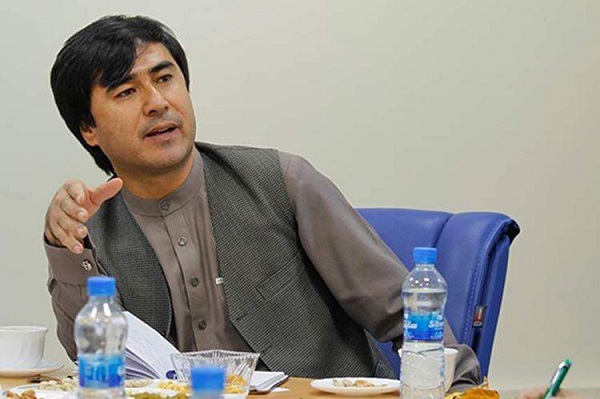 “We call for dismissal and prosecution of the commissioner Danishyar,” Noor Rahman Akhlaqi, a member of Abdullah Abdullah’s campaign team said.

This comes as an investigative report by the Etilate Rooz Newspaper has revealed that Mohammad Hanif Daneshyar has forged documents such as his passport and identity card and was 33 years old when he was introduced to the IEC, while the commissioners of the election commission must be over 35 years old.