A spokesperson for US Embassy in Kabul announced in a statement that Special Representative for Afghanistan Reconciliation, Ambassador Zalmay Khalilzad, visited Pakistan on December 19, 2018 to follow up on discussions held earlier in the week in Abu Dhabi to support a negotiated settlement for the conflict in Afghanistan.

The statement added that Special Representative Khalilzad met with Chief of Army Staff Bajwa during his brief stop in Pakistan. 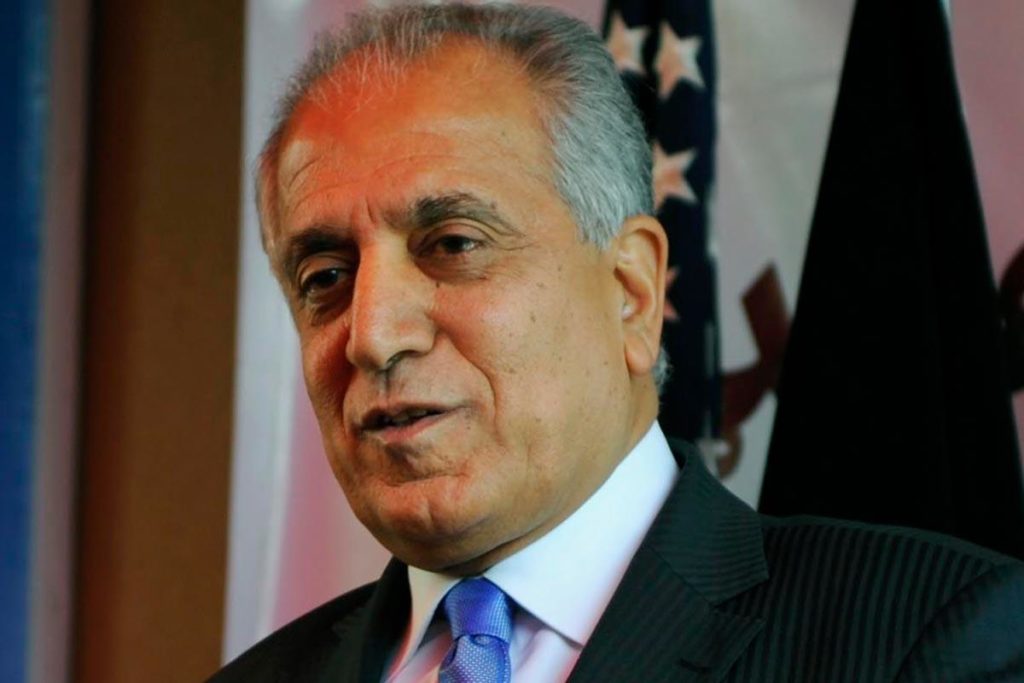 The Special Representative expressed his appreciation for Pakistan’s efforts to encourage the Taliban to negotiate directly with the Afghan government and other senior Afghan political figures to reach a political settlement that ends the war in Afghanistan.

Khalilzad also tweeted on Wednesday that he met with leaders in Pakistan to follow up on the meeting at Abu Dhabi. He also confirmed that his next stop is Kabul.