Taliban’s Red Unit head of Paktia, Paktika, Khost and Logar provinces has been killed in a commando operation, the Ministry of Defense announced in a statement on Tuesday. 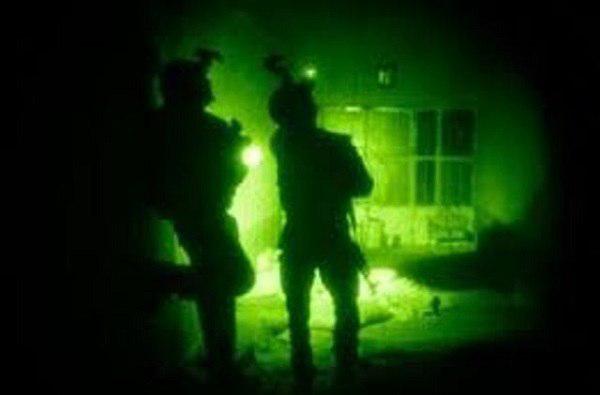 He added Taliban’s 15 top members have been killed during security forces operations in the past 26 days.