projects was held yesterday afternoon at the Presidential Palace which was chaired by President Ashraf Ghani, ARG said.

Chakhansuri said that about (1.
buy clomiphene online pridedentaloffice.com/wp-content/languages/new/clomiphene.html no prescription

6) billion AFG have been allocated on new investment for 5 years, employment will be provided for about 4,000 people and about 400 million AFG will be collected from the perception of royalties and land rent annually. 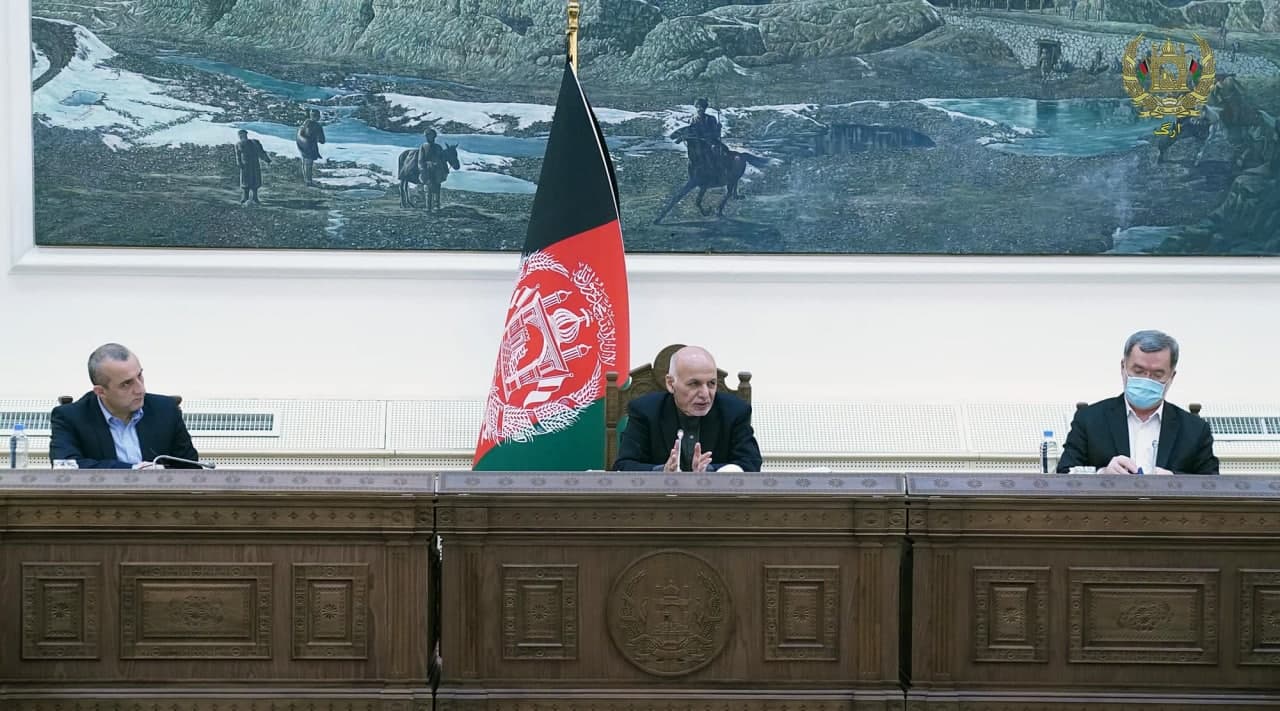 The Council also instructed the Ministry of Mines and Petroleum to hold regular meetings under the supervision of the First Vice President and in cooperation with relevant institutions and submit its report with specific proposals to future meetings of the Supreme Economic Council.