Bamiyan governor’s press office in a statement said that a PD has been upgraded to four PDs in the city due to the high security threats and for the betterment of security of the residents. 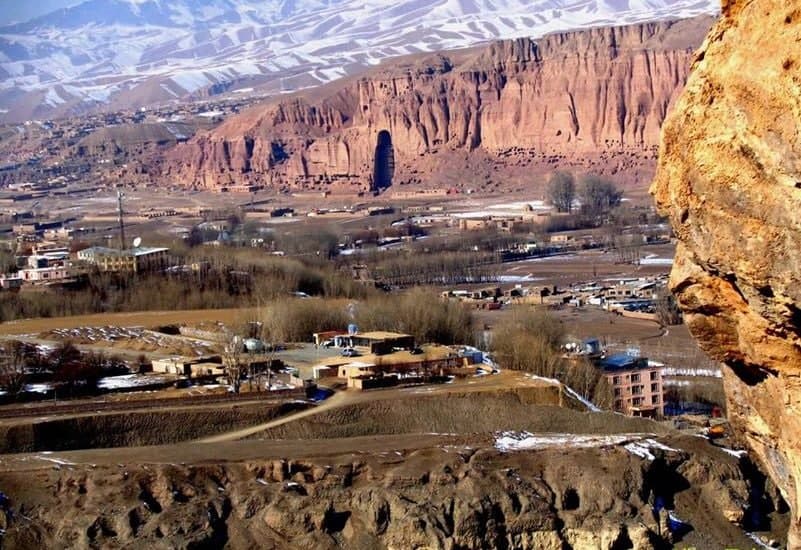 Police command in Bamiyan said that the new PDs will start their activities at the earliest time.

At least 20 people have been killed and 60 more wounded in two bloody IED explosions in Bamiyan during the current month.