Asad Durrani, the former chief of Pakistan’s Inter-Service-Intelligence (ISI), has said that Pakistan can do nothing more than bringing the Taliban to the negotiating table with the Afghan government.

As per BBC report, Durrani had previously told a Pakistani TV that the forthcoming talks between the Taliban and representatives of the Afghan government would be difficult. 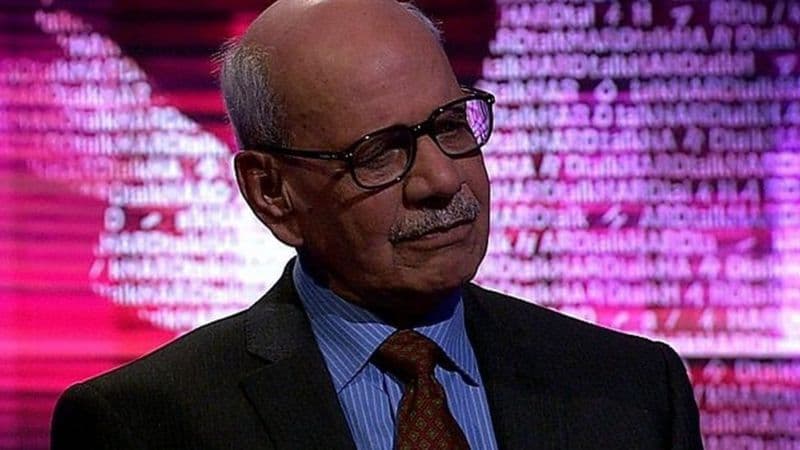 “Pakistan can use its influence on the Mujahideen and the Taliban and tell them to talk to each other and whatever decision you make is acceptable to Pakistan, but Pakistan can do no more,” Asad Durrani told BBC.

He also said that Pakistan had always been in contact with the Mujahideen and had helped them because they were fighting foreign forces, as they had done with the Taliban and despite all the pressure, Pakistan had maintained its influence and relations with them. .