The High Council of National Reconciliation (HCNR) on Wednesday said that the meeting of the leadership committee of the council will be convened in the near future where it will clarify its main demands for the agenda of the peace negotiations.

Abdullah Abdullah, chairman of the High Council of National Reconciliation (HCNR), on Wednesday said in meeting the escalation of violence will lead the country in an ambiguous direction and the main focus of the second round of peace talks should be to reduce the violence in the country.
buy tadalista online http://www.mrmcfb.org/images/layout4/new/tadalista.html no prescription

Mr. Abdullah also expressed hope that in the second round of talks, progress would be made on the ceasefire.

The chairman of High Council for National Reconciliation did not name the Taliban or any other group, but said that with more killings, no political concessions would be gained. 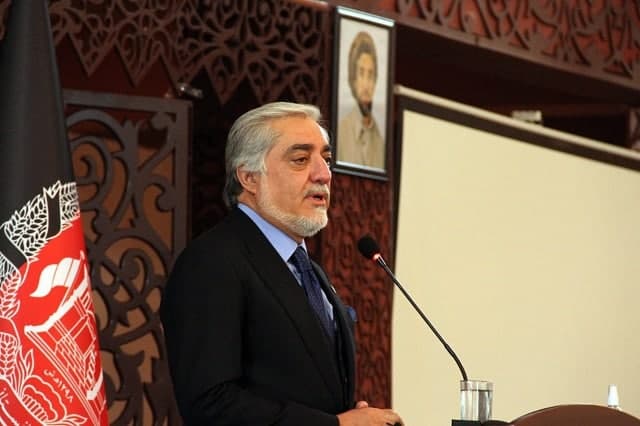 However, on the eve of the New Year and the US President’s promise to withdraw a large number of US troops from Afghanistan, three senior Pentagon officials visited Kabul last week, but did not comment on the withdrawal troops from the country.

The US Acting Defense Secretary called the escalation of violence in Afghanistan a matter of concern and called for a lasting ceasefire in Afghanistan.

The second round of peace talks between Afghan government delegations and the Taliban is scheduled to be held on January 5 of the next year.