The Ministry of Foreign Affairs and the Foreign Affairs Committee of the Afghan House of Representatives have stated that Iranian Foreign Minister Mohammad Javad Zarif’s statement that the Islamic Republic supports some 2,000 Afghan refugees in the Syrian war is against Afghanistan’s foreign policy and in clear violation of international conventions.

In a recent interview with TOLOnews, Iranian Foreign Minister Mohammad Javad Zarif said he was unaware of the number of casualties of Afghan nationals sent to Syria and that the Iranian government was giving concessions to their families.

Mr. Zarif had stated: “Those who went to Syria joined the anti-IS-K forces in Syria to fight ISIL. We also unequivocally supported the forces that resist terrorism and extremism.”

“This (sending Afghan refugees to the war in Syria) is against international conventions and the rights of refugees,” said Atiq Ramin, head of the Afghan parliament’s foreign affairs committee.

Mr. Ramin called on the government to protect the rights of the country’s displaced citizens in accordance with international law. 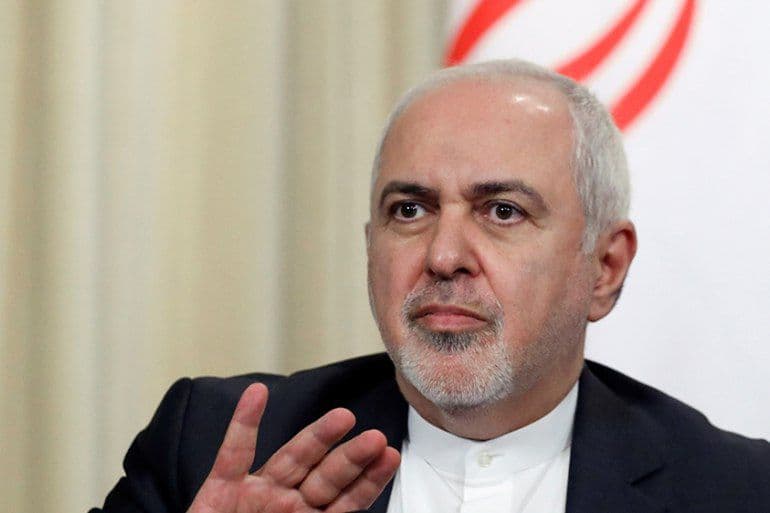 However, the Iranian Foreign Minister claimed that the Afghan citizens present in the Fatimiyoun army “went voluntarily” to the war in Syria and that Iran only supported them. “These forces, with a history of fighting terrorists and ISIS, can help the Afghan government,” Zarif said.

The Taliban also issued a statement yesterday calling Mr. Zarif’s statements about calling the group terrorist “irresponsible” and “far from the truth” and urging Iranian officials not to hurt Afghan sentiment with such irresponsible remarks and to not interfere in this country’s affairs.

On the other hand, Abdul Rahman Wardak, a member of the Afghan House of Representatives, implicitly called Mr. Zarif’s stance against the Taliban untrue and told TOLOnews: “Reports from our intelligence and security agencies have always shown that Iranian weapons were found from the Taliban on the battlefield.
Iran has not yet responded to remarks by Afghan officials about the foreign minister’s remarks.