Following the increase in targeted assassinations and terrorist attacks in the country, especially in Kabul, the Speaker of the House of Representatives called on the President to review the country’s security strategy on Wednesday’s session.

“These attacks have severely damaged the psyche of the people of Kabul,” said Mir Rahman Rahmani, speaker of the House of Representatives.

A number of other lawmakers say there is no government currently and that people themselves must work to ensure and provide their security. 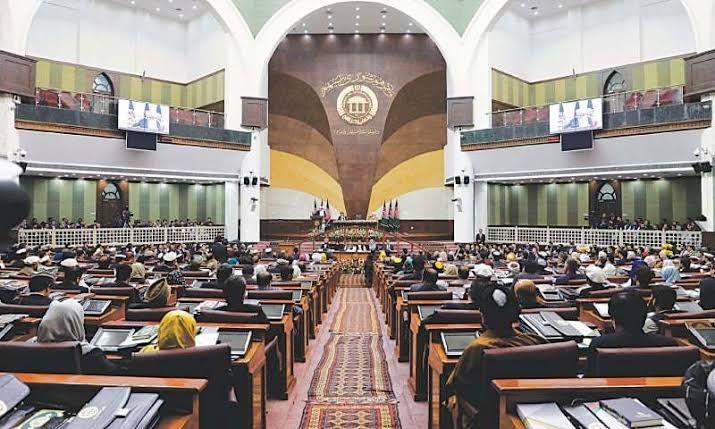 “Unfortunately, every day we witness an explosion in the early morning,” said Mehdi Rasekh, a member of the House of Representatives.

Several cities, especially Kabul, have witnessed a growing number of targeted killings in recent months. But no group has claimed responsibility for the killings.