Amrullah Saleh, the first Vice President, said on Wednesday at 6:30 am meeting that the root cause of the increase in explosions and suicides in Kabul and other provinces is the smuggled exports of 15,000 to 20,000 tons of ammonium nitrate from Pakistan, the chemical material that plays a key role in making improvised explosive devices.

Saleh said that improvised explosive devices use less industrial explosives and most of the materials use ammonium nitrite, which Pakistan exports to Afghanistan.

Saleh noted that ammonium nitrite is a type of chemical fertilizer that has been banned in Afghanistan for decades and its neighbors do not send it to Afghanistan except Pakistan. 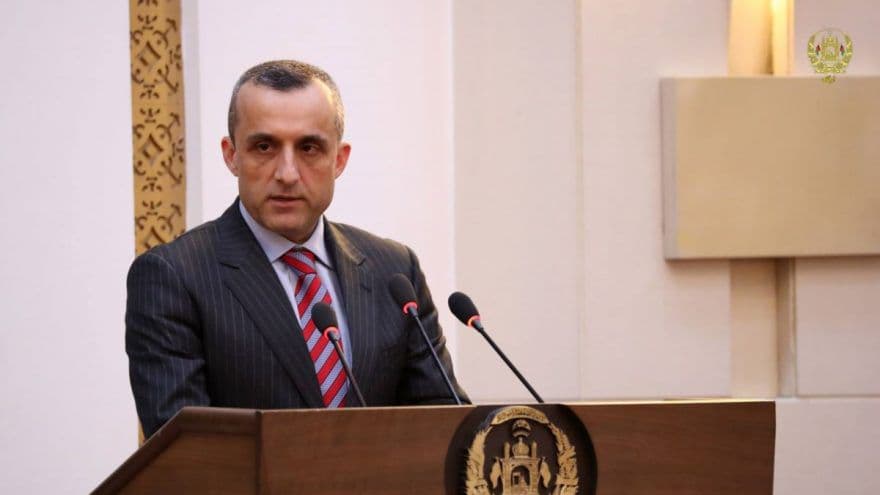 The first vice president said that he had mentioned this issue during the talks with Pakistan many times, but in 2020, between 15,000 and 20,000 tons of ammonium nitrite were given to the Taliban in various ways.

In the meantime, Amrullah Saleh thanked those who posted the video of Mullah Baradar’s visit to a hospital in Karachi and stressed that about 30 percent of all hospital in Quetta are full of terrorist wounded who are being treated there.

He stated that significant Taliban wounded were being transported to Karachi.