The Executive Director of the Free and Fair Election Forum of Afghanistan (FEFA), Yousuf Rashid was killed by unidentified armed men in Kabul city on Wednesday morning, his relatives confirmed.

The incident took place at around 8:30am (local time) in the Tani Koot area in PD7 of Kabul city while he was on his way to the office when armed opened fire at his vehicle, Abdul Baqi Rashid, his brother said.
buy filitra professional online http://www.gfrpartners.com/wp-content/themes/twentyfourteen/inc/new/filitra-professional.html no prescription 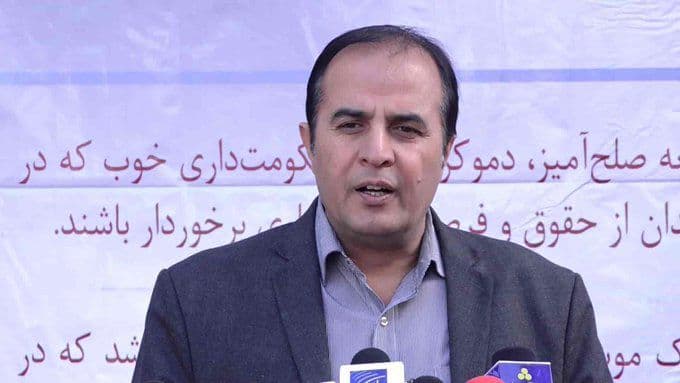 His driver was also wounded in the shooting and both were transferred to the Emergency hospital, but Yousuf Rashid died, his brother said.

No group, including the Taliban, has immediately claimed responsibility for the attack.