The Ministry of Interior (MoI) says it has arrested a suspect in a police uniform who is accused of beating a citizen in Kabul and investigation has begun.

The spokesman of MoI, Tariq Arian said that a man in a police uniform was arrested in PD5 of Kabul Kabul, who beat a citizen, an hour after its video was posted on social media.

A 12-second video posted on social media shows a man in police uniform violently abusing and beating a person who claims to be a transgender.

The suspect forcibly cuts the hair of the young man who fell to the ground. 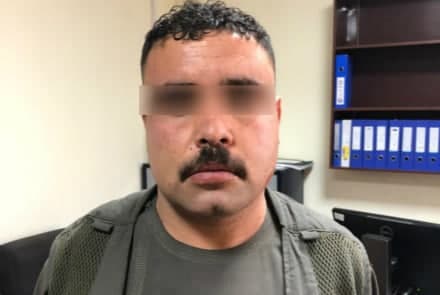 The release of the video provoked strong reactions, with many condemning the man’s behavior, citing the deplorable situation and violation of transgender rights in Afghanistan.

Interior Ministry spokesman Tariq Arian said that abuse under any name and by any means is not justifiable and that the perpetrator would be dealt with in accordance with the law. Authorities have started an investigation about the exact time and place of the incident and whether the victims is a transgender or not.