This came as Fahad Abdurrahman bin Sultan, ERC Deputy Secretary-General for Development and International Cooperation, and UNICEF Representative in the Gulf Area, Eltayeb Adam, yesterday signed an agreement via video conference, whereby AED1 million in proceeds of Ataya (giving in Arabic), a charity exhibition organised by ERC to raise funds and spread awareness about the development of underprivileged communities, will be allocated to the international organisation’s response to congenital malformations at birth among live-born infants in Afghanistan.

The agreement identifies the obligations of each party to ensure improved levels of prevention and treatment of congenital anomalies, through the engagement of several Afghan hospitals.

Commenting on the development, Dr. Mohammed Ateeq Al Falahi, Secretary-General of the ERC, underlined the importance of the agreements and partnerships the UAE’s humanitarian arm signs with international organisations, highlighting the significant role of the Ataya expo in supporting vulnerable communities. 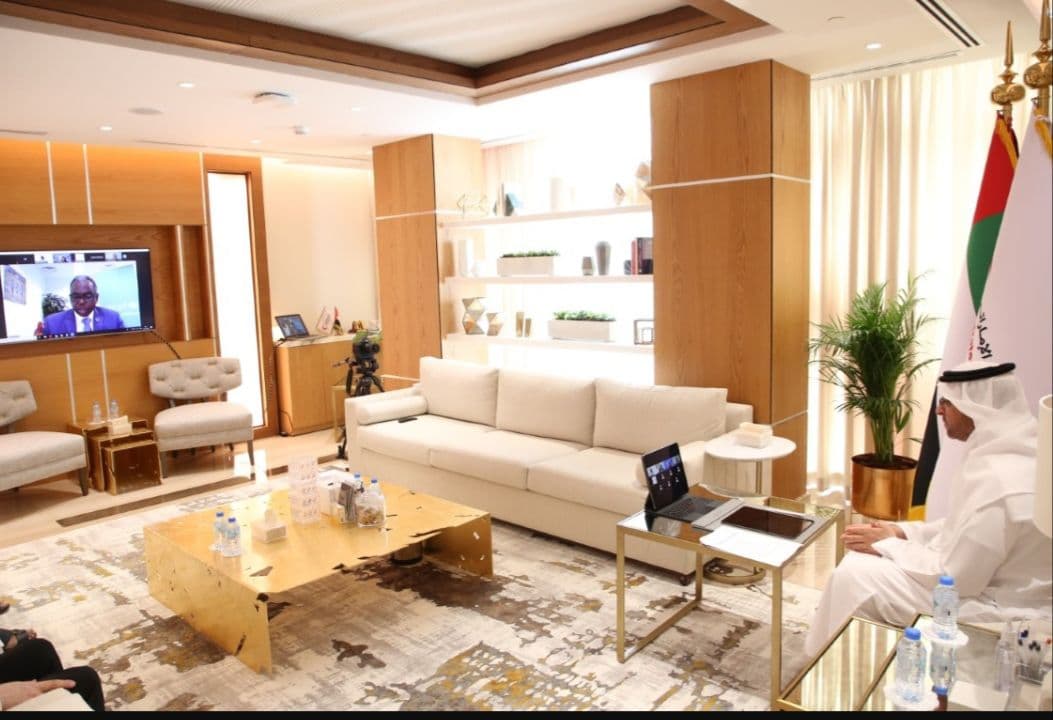 “The agreement is set to strengthen the robust partnership between the two sides in enhancing the health services provided to children,” he added, describing the agreement as leapfrog development in the ongoing cooperation between the UAE and UNICEF in Afghanistan.

For his part, Eltayeb Adam commended the UAE’s significant humanitarian and development role and noted the ERC’s international initiatives aimed at improving the conditions of children, through supporting UNICEF’s regional and international projects.

Congenital anomalies are a leading cause of death among children under the age of five in Afghanistan and poses social and financial burdens on families and communities, due to the presence of related disabilities and chronic diseases, he added.