An Indian Intelligence Bureau report has said that there is a plot that has been hatched to bomb the Indian missions in Afghanistan.

The report further states that the ISIS has tasked the Lashkar-e-Tayiba and the IS-K in Afghanistan to carry out the bombings.
buy orlistat online nouvita.co.uk/wp-content/themes/twentynineteen/fonts/en/orlistat.html no prescription

As per One India report, most of the Indians who are part of the ISIS Khorasan in Afghanistan are from Kerala, India. 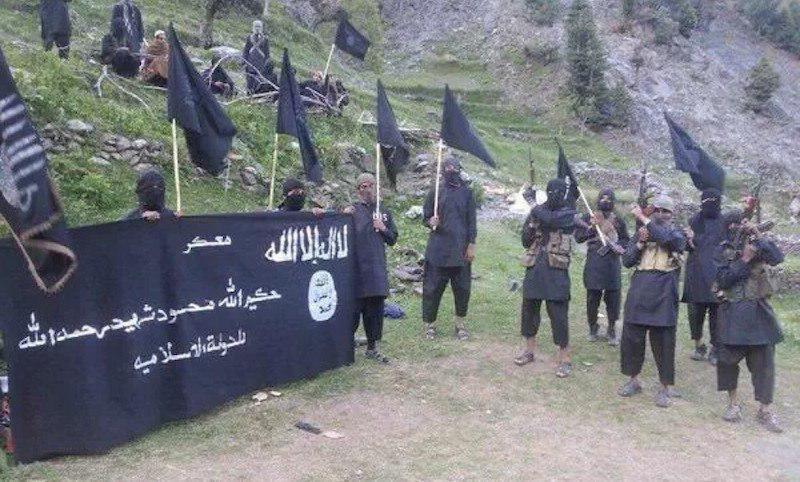 The report says that the attacks are being coordinated in Pakistan and are being overseen by one Saifulla who is a native of Lahore.

The report also says that the attacks would be in the nature of a suicide bombing and 5 persons have been trained for the operation.

In the year 2008, a suicide bombing outside the Indian embassy had claimed 40 lives. The Indian missions have been the primary targets of these groups.