Afghan Ministry of Agriculture, Irrigation and Livestock on Wednesday said that the saffron production in Afghanistan has soared to record levels in 2019, with a 22 percent increase compared to last year.

“The latest statistics showed that saffron or so-called ‘red gold’ production increased 22 percent, reaching 19,469 kg this year, which is about 20 metric tons,” the ministry said in a statement. 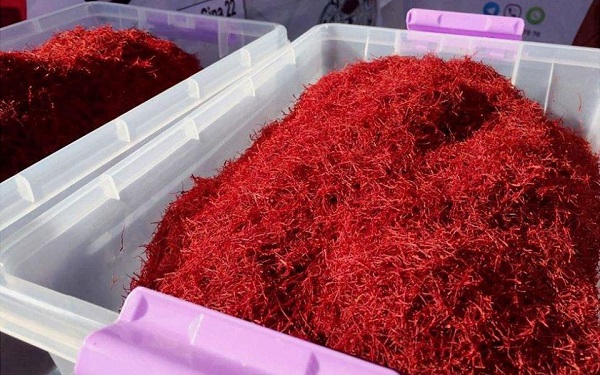 The statement added that more than 7,557 hectares of land were for cultivated saffron across the country this year. The country produced 16 tons of saffron last year, according to the statement.

“Saffron farmers would receive some 27 million U.S. dollars in revenues from this year’s harvest,” the statement noted.