Taliban insurgents have abducted 27 members of the People’s Peace Movement from western province of Farah, a leader of the group said on Wednesday.

The insurgents took the activists from Bala Buluk district while they were travelling in a peace march from the neighboring western Herat, Bacha Khan Mullah Dad, a member of the movement said. 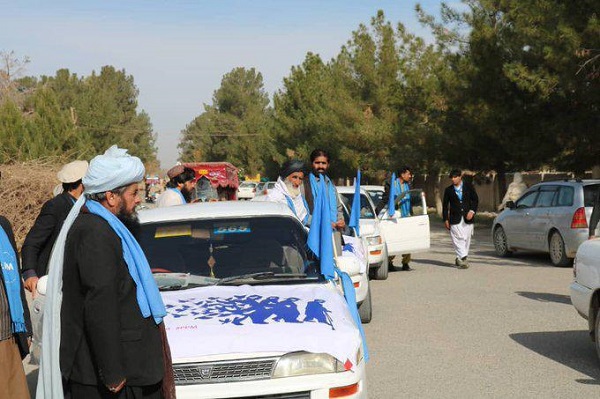 The abducted activists were in the middle of a new round of protests, travelling around the country to spread a message of peace.

They have been calling for all sides of the conflict in Afghanistan to agree upon a ceasefire, a statement from the movement reads.

The People’s Peace Movement has always claimed to be an impartial group, only advocating for peace in the embattled country.