The economic adviser to the president of Afghanistan has reported an annual production of 10,000 tons of fish in the country. 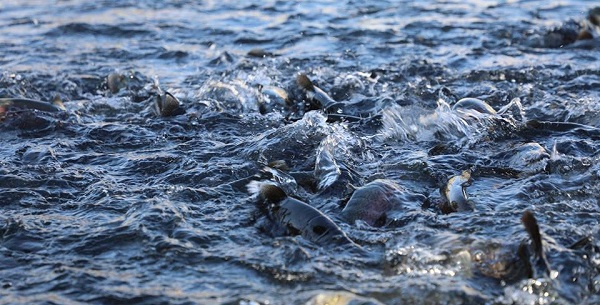 Ajmal Ahmadi, an economic adviser to the Afghan president quoting the Directorate of Livestock and Animal Health, wrote on Twitter: “An estimated 10,000 tons of fish are produced annually in Afghanistan.”

Ahmadi further said that the number of fish farming farms reaches 2,000, and most of them are in the provinces of Kandahar, Helmand, Uruzgan, Nangarhar, Laghman, Balkh and Nimroz.