The Turkish parliament on Tuesday ratified a motion to extend the deployment of Turkish troops in Afghanistan for another two years as part of the NATO’s support mission in the war-torn country.

A legislation will put into effect on Jan. 6, 2019, allowing the Turkish government to send troops to Afghanistan to support the NATO-led mission Resolute Support. 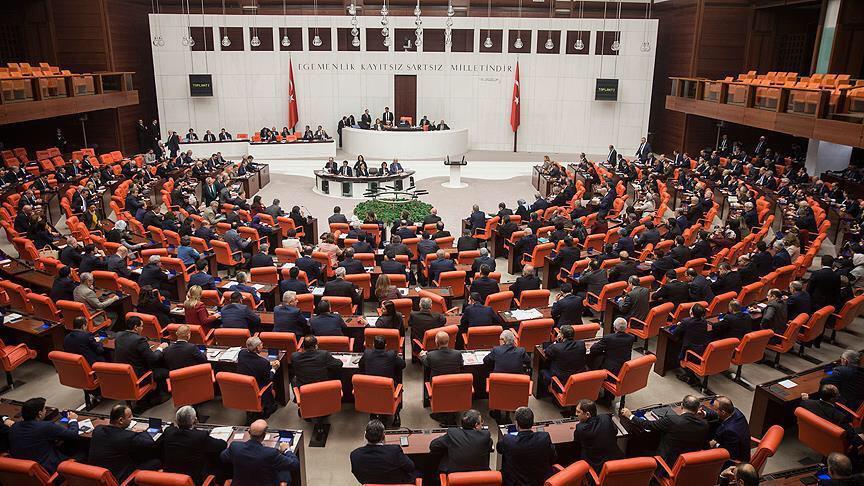 As the NATO-led International Security Assistance Force ended its combat mission in Afghanistan at the end of 2014, the mission has evolved into training and advising of the Afghan security forces.

Around 12,000 foreign troops from 28 NATO allies and 14 other partner nations agreed to support the NATO mission in Afghanistan.

The legislation that was first passed in 2015 also grants the government the authority to permit foreign army personnel to be transported to and from Afghanistan through Turkey.