Local officials in Farah province say an Afghan National Police was killed in the Anar Dara district of the province after preventing a Taliban suicide attacker on Sunday night.

Dadullah Ghaneh, the head of Farah Provincial Council said that the Taliban suicide bomber had tried to attack the Anardara district police HQ with a Mazda-type truck loaded with explosives, but a police identified as Zabihullah, fired a rocket at the vehicle before he reached his target. 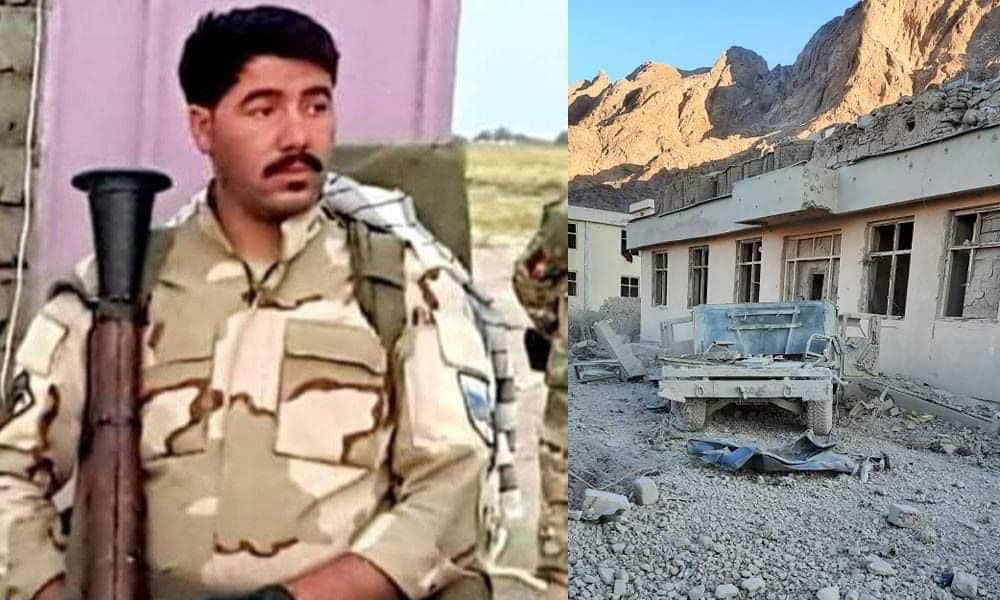 Mr. Qaneh called on the Governor of Farah and senior security officials in the province to appreciate the bravery and heroism of this police, to commend the survivors and family members of Zabihullah and to provide financial assistance to them.
buy filitra-professional online https://thupload.com/wp-content/themes/twentytwentytwo/inc/patterns/new/filitra-professional.html no prescription