Kabul mayor, Dawood Sultanzoi in reaction to the House of Representatives’ decsion to introduce to the Attorney General’s Office and invalidate his signature, said that he has no obligation to attend Lower House’s session.

Nematullah Barikzai, Kabul Municipality’s director of public awareness, on Wednesday said in a video that Sultanzoi had been appointed by President Ghani and had no legal obligation to attend the House of Representatives.

According to him, he will participate morally if the agenda of the House of Representatives is discussed with the Kabul Municipality.

At Wednesday’s session at the Parliament, the House of Representatives introduced Kabul mayor to the Attorney General’s Office and declared his signature invalid. The issue of introducing the mayor of Kabul to the Attorney General was proposed by a number of members of parliament and was presented to the general assembly by Mir Rahman Rahmani, the speaker of Lower House which was approved by a majority of votes. 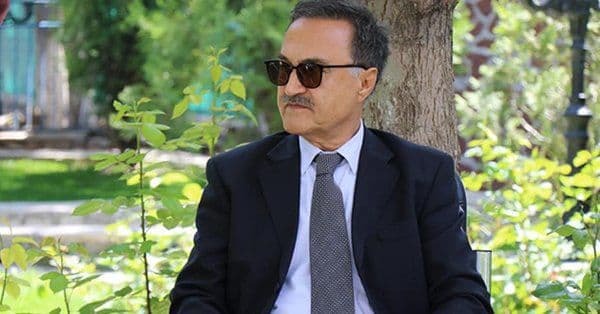 The Speaker of the Lower House said that a number of lawmakers had asked the Kabul mayor to introduce him to AGO and declare his signature invalid in connection with five violations.

According to Rahmani, these five cases of violations include, lack of addressing environmental issues, not paying attention to the construction of arbitrary high-rise buildings, illegal and arbitrary appointments, not implementing development projects, and not attending public sessions and committees of the House of Representatives frequently.

He considered the decision to be made by the members of the House of Representatives, which was finally approved by a majority vote.

Police say they have arrested three “professional burglars” in Kabul. According to police, the three men…