Police say they have arrested three “professional burglars” in Kabul.

According to police, the three men stole jewelry and two mobile phones worth 1.5 million Afghanis from a house in PD15 of Kabul yesterday. 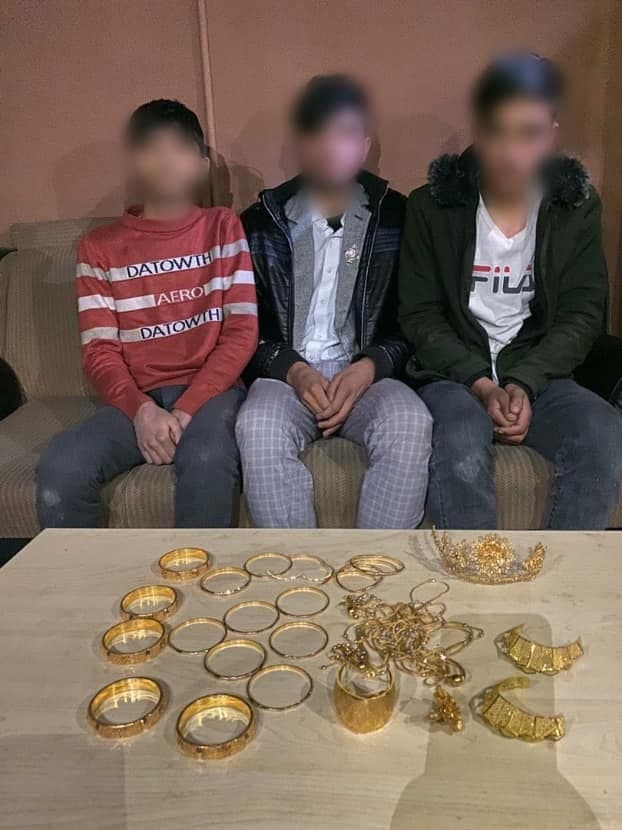 Faramarz said the men had been detained in three separate operations with stolen property.

Faramarz added that the detainees had explicitly confessed to their crimes during investigation, and that police is following the case closely.