According to Pakistani media, the rail link would connect Pakistan and Uzbekistan via Afghanistan and later the Central Asian countries.

Pakistani Prime Minister Imran Khan signed the letter on behalf of Pakistan for the mega project, according to Abdul Razak Dawood, adviser to the prime minister on commerce and investment. 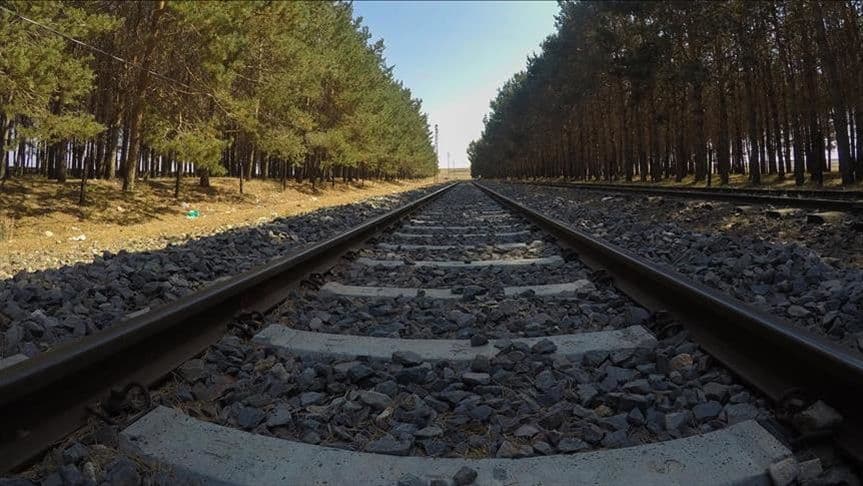 The signing ceremony, held at the Pakistani Prime Minister’s Office in Islamabad, was also attended by Uzbekistan’s Minister for Transport Makhkamov Ilkham. The joint appeal had already been signed by the presidents of Uzbekistan and Afghanistan.

Police say they have arrested three “professional burglars” in Kabul. According to police, the three men…