Afghan female singer Aryana Sayeed spoke as a Human Rights Defender thru ‘Music’ at the ‘NATO Engages’, a side event to NATO Leaders Meeting in London, expressing her concerns and fear of returning ‘The Taliban’ back in power.

Aryana Sayeed has welcomed the Afghanistan reconciliation process, but said is in ‘fear of’ women’s losing achievements and rights if the Taliban is back in power.

“There are discussions about the international community to walk away and leave Afghanistan or to potentially reach a deal or a compromise with Taliban, even-though I personally support the peace like everyone else, but I do not want us to sacrifice or risk the rights of Afghan women or all those achievements and the progresses that have been made in the country for the past twenty years.” said Aryana Sayeed. 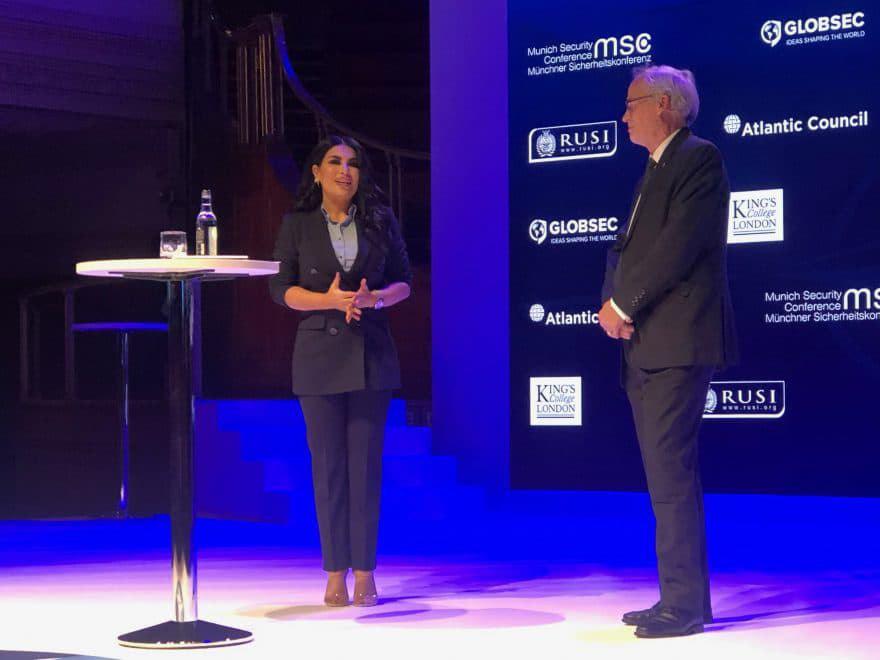 She expressed concerns about NATO forces leaving Afghanistan, thinking that violence and civil wars can resume in the absence of the international community.

“If you leave and walk away from Afghanistan, I think that Afghanistan will return to civil war, where all those warlords are waiting to attacking and fighting each other for money and for power and they will not care about all those millions innocent souls and lives that will be lost in the process and Afghanistan will again go back to be the home of terrorism,” she added.

Afghanistan would use the successful experiences of the world countries, especially Sri Lanka’s to bring long…

Tetsu Nakamura, head of the NGO Peace (Japan) Medical Services, has died from gunfire wounds from…