The head of Japanese NGO Peace Japan Medical Services Dr. Nakamora has been wounded and five others killed in an armed attack in PD1 of Jalalabad city in Nangarhar province on Wednesday morning. 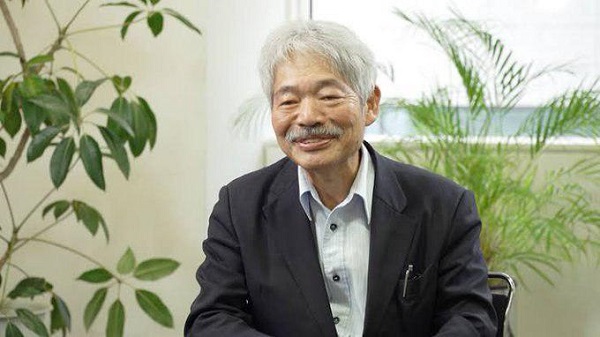 The spokesman for the provincial governor, Attaullah Khoghyani told Reporterly that five including the guards and driver of Nakamora were killed and Nakamura died after sustaining injuries.
buy amitriptyline online http://www.nicaweb.com/images/patterns/new/amitriptyline.html no prescription

Afghanistan would use the successful experiences of the world countries, especially Sri Lanka’s to bring long…