Iran’s President Hassan Rouhani claimed on Tuesday that United States has made 11 attempts to begin negotiations with Iran in the last two years, which were all rejected by Tehran, “Last year America requested negotiations eight times directly and this year three times indirectly which we did not accept on the basis of the dignity of the people.” 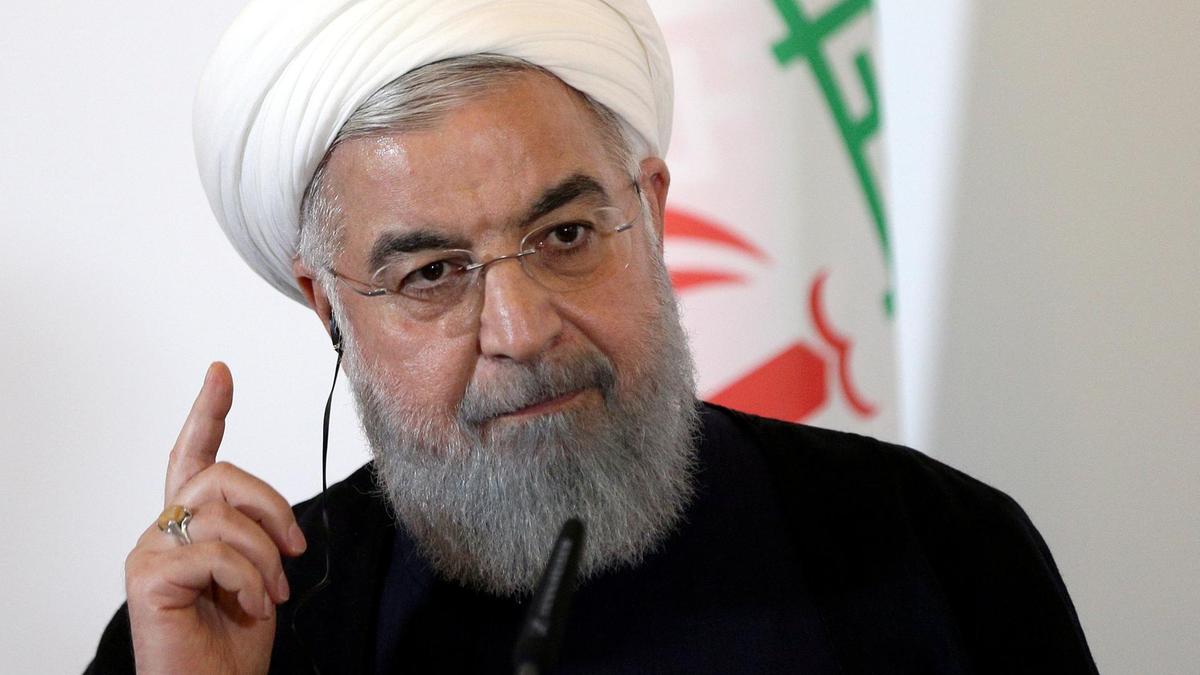 “If you think America is victorious, know that today Iran is victorious and Trump has been defeated,” Rouhani said in comments reported by the Islamic Republic of Iran Broadcasting (IRIB) news agency.

As relations between US and Iran have become stiff due to reimposition of US sanctions on Iran and Trump’s decision to withdraw from the nuclear agreement.
buy Glucophage generic bloinfobuy.com over the counter