A delegation from Yemen’s Saudi-backed government has left for Sweden on Wednesday to attend the peace talks with members of the Iran-aligned Houthi group, in a renewed U.N. impetus to end the war.

A representative of the internationally recognised government, Abdullah al-Alimi, tweeted that the talks were “a true opportunity for peace,” before his team flew out of the Saudi capital Riyadh.

Saudi Arabia and the United Arab Emirates want to exit a war in Yemen that has been running for 4 years.

Western allies, which provide arms and intelligence to the coalition, have also upped pressure on the two allies to find a way to end the conflict which is seen as a ‘proxy war’ between Sunni Muslim power Riyadh and Shi’ite Tehran. 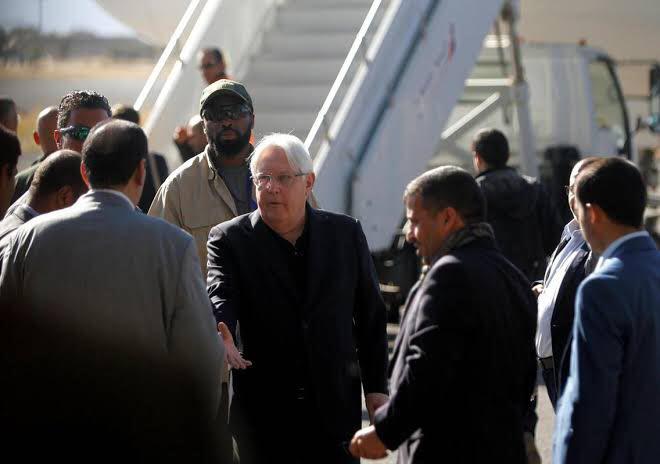 The U.N. special envoy Martin Griffiths secured some confidence-building measures, including the evacuation of Houthi wounded, to help persuade the movement to attend the talks in Sweden.

The Houthi delegation arrived in Stockholm on Tuesday. They had previously failed to turn up for previous talks in Geneva in September.

The latest round of talks which is to be in Stockholm, will focus on agreeing other confidence-building steps and the formation of a transitional governing body.