At least five people were killed and five more were wounded in a Taliban’s car bomb blast on a military base on Wednesday, local officials in Ghazni confirmed.

The head of Ghazni provincial council, Nasir Ahmad Faqiri told Reporterly that the incident took place at around 00:10am (local time) on Wednesday.

In the meantime, Afghan military officials in Ghazni confirmed that the blast happened in “Mullah Noah Baba” area of Andar district on Kabul-Kandahar highway. 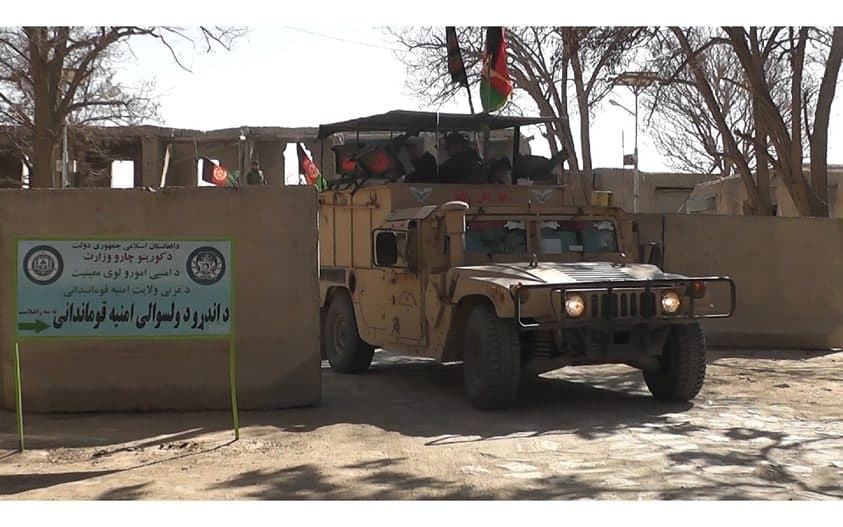 Officials noted that the laden-car full of explosives was detonated before reaching the target.

However, the Ministry of Defense (MoD) said that at least two Afghan soldiers were killed and three more were wounded in the incident and the Taliban’s attack thwarted.

This comes as a suicide car bomb also targeted the Public Protection Forces and Commandos base in PD3 of Ghazni city during the current month, killing 30 security forces and wounding 24 others.